As well as web development, I’ve been working for a charity called Oxford Neighbourhoods Partnership or ONP. I needed an outlining tool for some of this work, and I’m going to explain how I used Sylvain Hamel’s Simple-expand. This is a a jQuery library for making web pages which you can click on parts of, thereby hiding or revealing chunks of text. As in this demo. But why did I want it?

If you know Oxford, you will recognise names such as Rose Hill, Wolvercote, Littlemore, Summertown, Blackbird Leys, and Botley. All are the names of neighbourhoods, using the word in its geographic sense. I suspect many are also neighbourhoods in the social sense, meaning that their inhabitants feel some kind of identification with the area and that it is distinct from the areas around it. And hopefully, some are also good neighbourhoods, meaning that the inhabitants will take time to help one another, if only in small ways such as fund-raising at coffee mornings, fêtes, and street fairs. 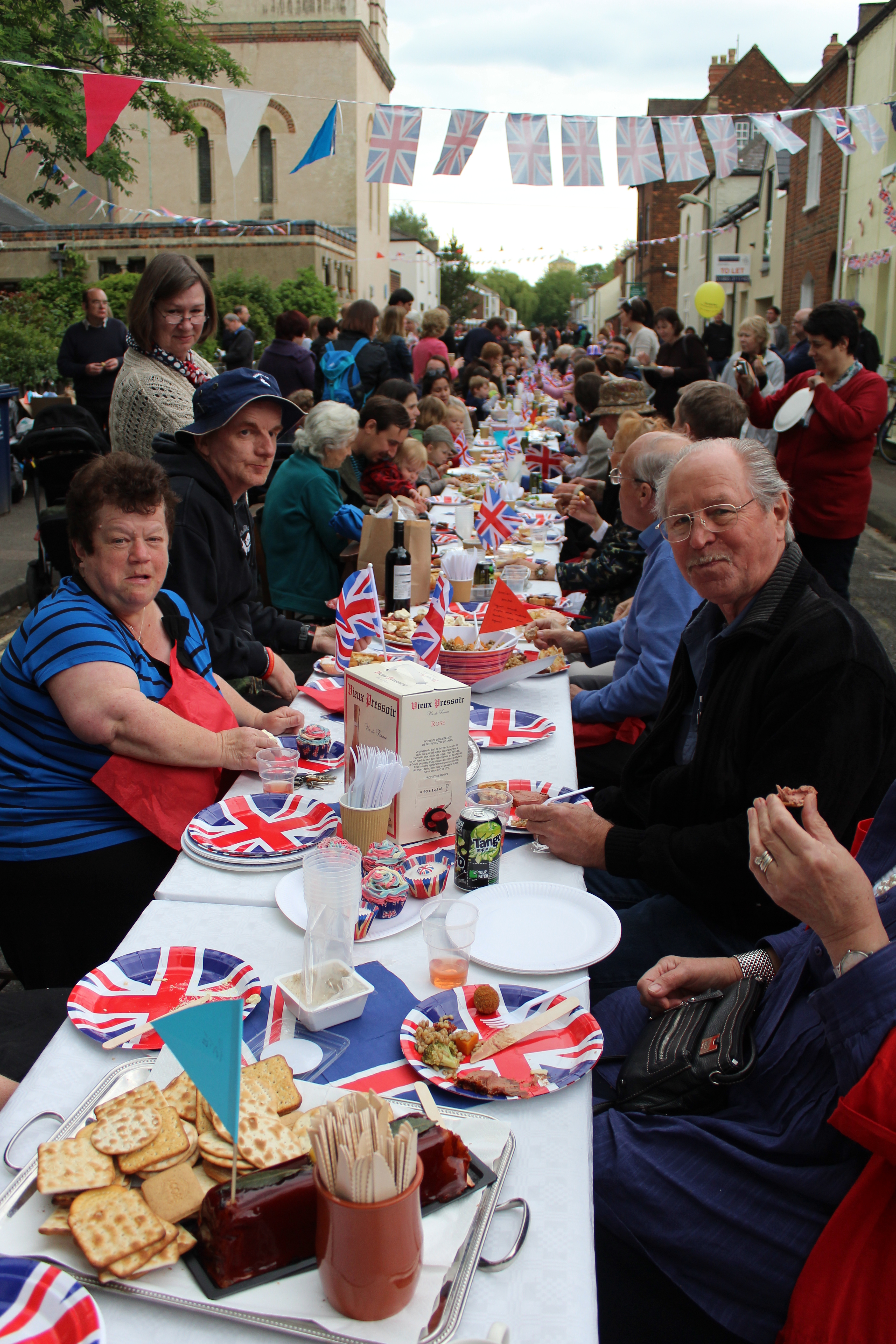 What defines a neighbourhood is a difficult question in social science, and is discussed in this Young Foundation report “How can neighbourhoods be understood and defined?”. This was written as part of a research programme aimed at understanding how the UK, one of the most centralised countries in the OECD, could put more power into the hands of local communities.

But although neighbourhoods may be hard to define, it isn’t hard to see why we need them. Especially today. 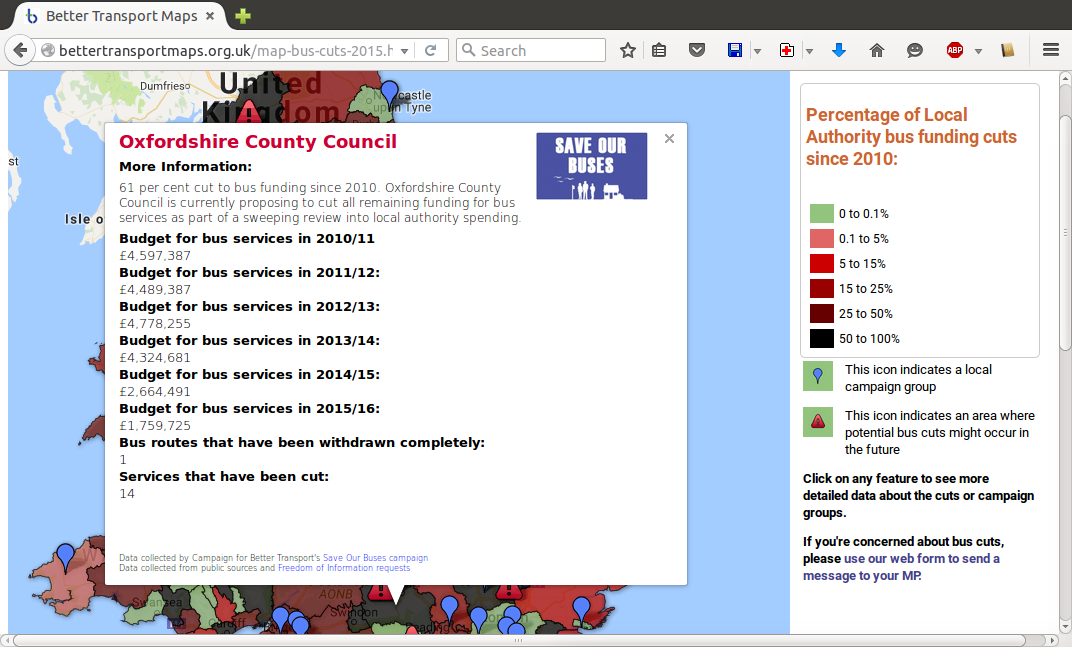